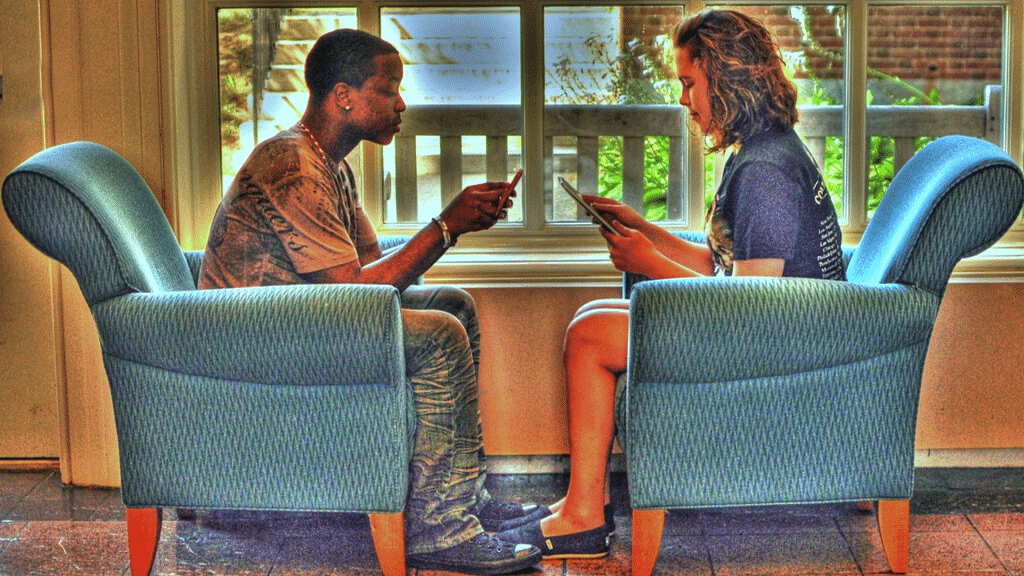 MMost people think they acquire their beliefs with a high degree of objectivity.

But recent clashes between people over issues like trans rights, vaccinations or Roe v. calf point to a different reality.

Consider the US Supreme Court’s decision to reverse this Roe v. calf. There is ample evidence that universally available abortions lead to safer outcomes for children and people who may become pregnant. In addition, data suggests that abortion bans are ineffective, harmful and dangerous. A commitment to life should therefore favor comprehensive health care for those who can become pregnant – including abortions. It seems like there is a discrepancy: people don’t have factual arguments.

The world is hyperspecialized

There’s a reason facts are easily lost in controversial arguments: Individuals don’t have the resources to understand complex social problems in depth. That’s partly because the world we live in is hyper-specialized. This means that all reliable information is produced thanks to vast, interconnected fields of study. Humans have divided up the cognitive work so that collectively we can know much more than individually.

For example, the structural integrity of a bridge or the inner workings of a mobile phone are things that the collective “we” better understand together.

But this feature of human knowledge is our downfall when it comes to the persistence of socially false beliefs.

In arguments about social issues between people with differing opinions, one person often insists that the other would change their mind if only the other were rational and could see the evidence.

Socially problematic or false beliefs include things like racist, homophobic, transphobic, and misogynist ideas. These ideas can lead to significant negative social consequences, particularly for those belonging to marginalized communities.

False beliefs are ubiquitous, in part because of the collective nature of human knowledge. As individuals, we cannot assess every issue, as they require specialist knowledge. And while some may argue, “do your own research,” individuals don’t necessarily have access to the best ways to conduct fair research. Not only that, many would rather stick to their own beliefs.

Find someone you can trust

Because of the sheer volume of information relevant to a given social problem, people have developed psychological shortcuts — or heuristics — to steer them in the right direction. These shortcuts have little to do with evidence and much more to do with evaluating who we can trust.

Perhaps unsurprisingly, the extent to which we trust a person is calibrated to our social communities. We relate naturally to people who share our values: psychological processes encourage us to adopt values ​​from our communities, and we tend to seek out like-minded people.

Our social communities radically determine who we consider trustworthy. Our social groups shape our political attitudes, obscure what evidence counts as strong, and moderate the extent to which most people evaluate how closely their beliefs agree with what experts say.

The people already in our communities will appear to be the most knowledgeable – even if they lack expertise or understanding, and even if they hold false beliefs.

Although accurate beliefs may appear to be easily acquired, people are not as adept at determining what is true, nor are they able to determine who the appropriate experts are.

Problematic beliefs persist because our psychological and social circumstances do not enable us to adequately evaluate problems. This is partly why reasoning alone won’t change people’s minds.

Problematic beliefs are appealing because they are simple.

From the perspective of a person living in a community committed to socially problematic beliefs, there is almost always more “trustworthy evidence” from someone they know.

Instead of complacent acceptance of misinformed beliefs, we need institutional steps to foster trust between experts and the public.

Perhaps more importantly, we must develop a shared commitment to recognize the humanity in others. Coming to a problematic belief is easy, but building a better world requires authentic relationships and coalitions across community boundaries.

This article was republished by The Conversation under a Creative Commons license. Read the original article.

Also read: Can you really spot a lie? Fake news is harder to catch than you think