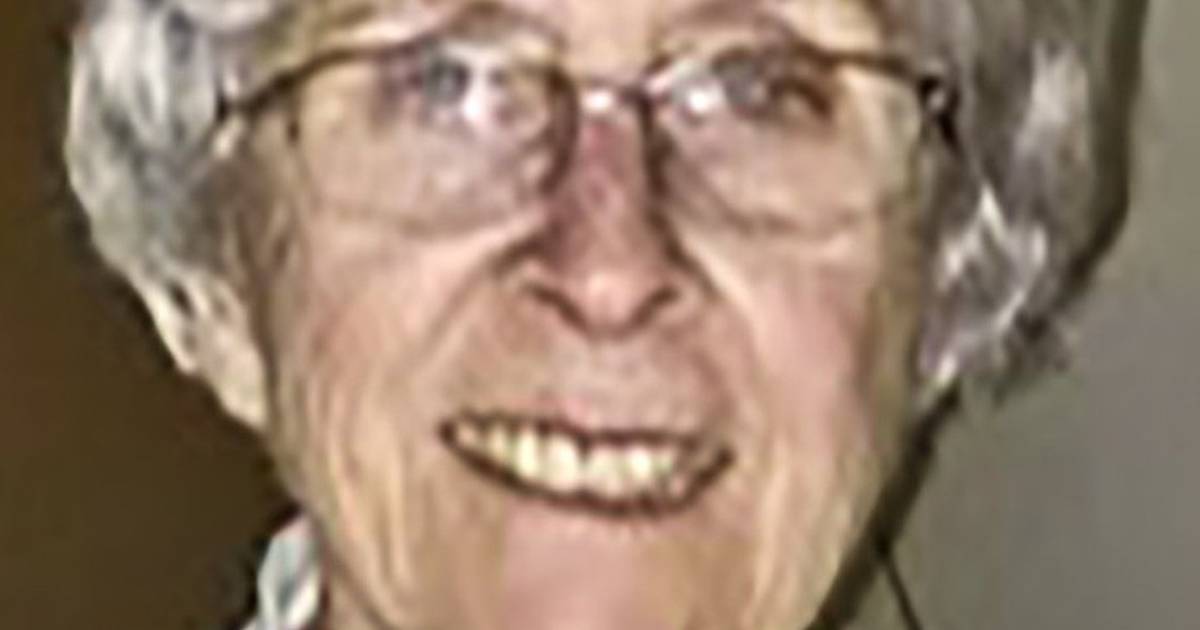 Lorraine F. Gordon, a retired Crown Central Petroleum marketing assistant who read to the visually impaired as a Radio Reading Network volunteer, died July 23 of complications from Alzheimer’s disease at the Oakcrest Retirement Community in Parkville. She was 85 and had lived in Timonium.

Born Lorraine Hambacher in Watsessing near Bloomfield, New Jersey, she was the daughter of Otto Hambacher, who ran an ice cream delivery business, and Eleanora “Ellie” McBride, a General Electric employee.

She attended Watsessing Elementary School and was a 1954 graduate of Bloomfield High School where she was on the archery, gymnastics, tumbling and drill teams.

She earned a degree from Bloomfield Secretarial School and worked in an office in New Jersey. Many years later, she still had a stenopad (a writing tablet used to record shorthand) that she used to pursue her personal and professional life.

She used shorthand and left notes, including Christmas gift lists, at her home. No one else in the family could read shorthand, a type of rapid writing that included abbreviations and symbols.

In 1958, she began dating her future husband, Joseph R. “Joe” Gordon, a student at the Newark College of Engineering. Their first date was for an ice cream cone. She then attended his degree and they began a long-distance relationship while Lorraine lived and worked in Bloomfield and Joe lived and worked at Bethlehem Steel in Sparrows Point.

“When she was young, she rode her bike around the block so fast she could beat the boys,” her husband said. “Her father had to ask her to slow down to give the boys a chance to win.”

On October 24, 1959, she and Joe were married at Holy Name of Jesus Church in East Orange, New Jersey. They honeymooned in Miami and settled in Baltimore, living first in Dundalk and later in Belvedere Square.

After raising a family, she returned to work and joined the Crown Central Petroleum Co. on Fayette and Charles streets in downtown Baltimore. As an administrative assistant in the marketing department, she worked closely with Orioles third baseman Brooks Robinson, the company spokesman.

“She was a wonderful woman and I saw her many times when I was performing,” said Mr. Robinson. “She was always helpful and was also organized.”

After retiring in 1999, she joined her husband and organized her days around the activities of her six grandchildren.

“They looked forward to traveling to support the grandchildren wherever the next opportunity might take them,” said one daughter, Sally Hechter.

Mrs. Gordon also sold produce harvested at her daughter’s One Straw-certified organic farm in northern Baltimore County. She was a regular vendor at the Waverly Farmers’ Markets, Kenilworth Bazaar and Boordy Vineyards in Hydes. She worked with another daughter, Joan Norman.

She and her husband were volunteer broadcasters for the Radio Reading Network of Maryland for more than a decade and read The Baltimore Sun on the radio. The audience was visually impaired.

“My mother was a proud and loving mother,” said another daughter, Anne Bauer. “She enjoyed being involved in school, community and church activities. For many years she and my father were active in discussion groups including the Family Christian Movement and the Pre-Cana courses.”

Get your morning news in your email inbox. Get all the top news and sports from baltimoresun.com.

After living at Choice Court in Timonium, she and her husband moved to the Oakcrest Retirement Community.

“She was very personal,” said her husband. “She was kind and caring and a role model for children in the neighborhood.”

He said his wife loved music and singing.

“She learned to play as a kid in New Jersey,” he said. “One of her favorite songs was ‘Take Me Out to the Ball Game.’ She was also a fan of Doris Day and her song ‘Que Sera Sera’.”

A memorial fund was established in her name at Mercy High School on Northern Parkway. Mrs. Gordon donated her body to science.

A memorial service will be held August 22 at 11 a.m. at the Oakcrest Retirement Community at 8820 Walther Blvd. in Parkville.