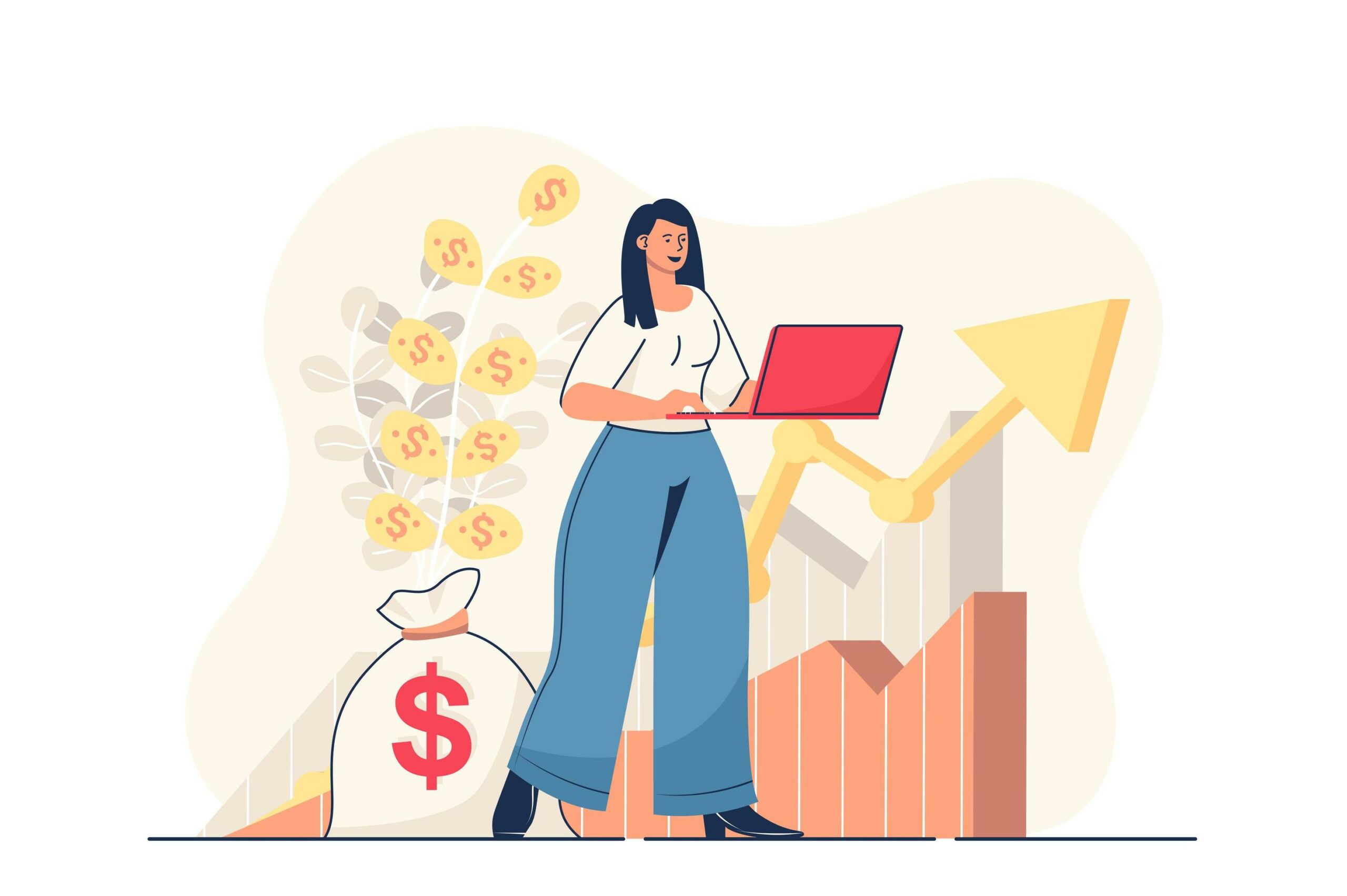 Subomi Salami is no ordinary woman in tech. She’s unlikely to be a part of the many social media conversations about “ecosystems” and other buzzwords. Instead, she spends much of her free time visiting new places and going on vacations. You can tell there’s a celebrity or travel vlogger in her somewhere. But she’s not – at least not yet. She has a full-time position as a Product Manager at the world’s largest social network, Meta (formerly Facebook) in London, UK. It’s easy to assume she’s just living her dream, but her career path speaks more of relentless ambition than relaxation.

Tech wasn’t Salami’s first ambition. She wanted to be an accountant or at least work in finance. “I studied economics at university and I’ve already taken ICAN exams,” she said. She then completed an internship as a management consultant at one of the leading auditing firms, KPMG. “At the time it looked like my career would be in finance or consulting,” she said. Her plan, however, was not to climb through the conventional floor ladder. “I just wanted to work for top consultancies like McKinsey. I wouldn’t settle for less. Looking back, I think I was a bit of an overachiever. (chuckles)”

Salami soon grew bored with finances and dropped out of this trip. So she finished the chartered accountant exam. “I just wasn’t enjoying it,” she said. The only option left to him was to become a management consultant for a top law firm.

But the following year she got another internship. This time it was in the marketing department of Google. “I didn’t think I would be accepted for that,” she said. “I hardly knew what they were doing at Google back then. All I knew was the search engine. I just bravely applied.”

At Google, the script began to change. Salami experienced a different work culture than at her old place of work. “That’s when I started liking tech for a career. I loved the company and its culture. Then I started researching if I could have a career in engineering without technical knowledge.”

The final straw came when Salami wrote an aptitude test for a job at McKinsey, her dream company. “The tests were so difficult,” she says, laughing. “I don’t know how anyone got past it. I’m not very good with numbers and the tests had a lot of them.” It was at this point that she realized that counseling at the level she wanted would go a long way. So she chose Tech, which was a more flexible path.

After graduating from Covenant University, Salami knew she wanted to work for a technology company. However, she didn’t know where she would fit in. “In the beginning, the dream was to go back to Google and continue with marketing. But that didn’t happen.” So her new plan was to discover herself through experience.

Her first step was to reach out to the founders of a startup, Softcom, who were also alumni of her school. “At the time I didn’t even know what I would do in the company. They (the founders) didn’t either, but they wanted us to find out together.” Salami then started trying different departments that didn’t require programming skills. “I’ve tried marketing, sales, and every non-technical role outside of operations,” she said.

Salami admired the product department, but didn’t dare to deal with it at first. “It seemed too technical and complex to me. I saw it as another technical role, so I avoided it at first. Even when people asked me to try it, I refused.” While at work, she took classes like LinkedIn solve business problems and business process improvement. But after almost two years, she still hadn’t found a suitable role. “To be honest, at one point I thought about going back into consulting. But I just waved it off.”

Salami got better in sales, but she got bored in the department. “It was very monotonous for me,” she says. “Getting your bonus can be enough to motivate some people. But that wasn’t the case for me. I felt like I wasn’t challenged anymore.” She then tried to learn to code, but quickly realized it wasn’t for her. “That was even more monotonous than the sale.”

So Salami decided to switch to product management. But this time she wanted to move to another organization. She knew this was going to be a difficult task. “To get a product manager role, you need experience,” she said. “I’ve never been in this department, but I’ve kept looking around for options. I had eye on rotation programs because I knew it was the best way to get in with no experience. But I also knew they were very difficult and had low acceptance rates.” Nonetheless, when the opportunity presented itself, she applied and was accepted. “I knew it was an option, but I wasn’t sure if that was how I would enter product management.”

How it is going

Salami enjoys her experience as a product manager, which allows her to “build something from the ground up, help the team find answers to their questions, and work on a long-term strategy.” At the same time, moving between countries has helped her become more confident.

But she also acknowledges the challenges of the role. “I’m more of the team servant. Even if I don’t have the answers to their needs/questions, it’s still up to me to find out. I usually have to be the quietest person on the team. And even if I don’t feel that way, I’ve learned to fake it. I’ve also grown in the way I think about problems because the work is quite autonomous.”

Be it finance, consulting or technology, Salami has always been ambitious. She always wanted to work for the top companies. But now that she’s with Meta, she’s taking her foot off the pedal for a while. “I have been ambitious for most of my life. But right now I don’t know what’s next and I just want to focus on becoming a better product manager.”

Always walk what you want and go the extra mile.

“I know this may sound cliche, but doing what I want has helped me a lot,” she said. “When I talk to some friends about applications, they often talk about not getting the roles. But I would always say there is no point in holding back as you already know the worst that can happen. That’s how I came to Google, and how I’m here today. But I don’t apply spontaneously either. On the contrary, I always go the extra mile with my applications.”