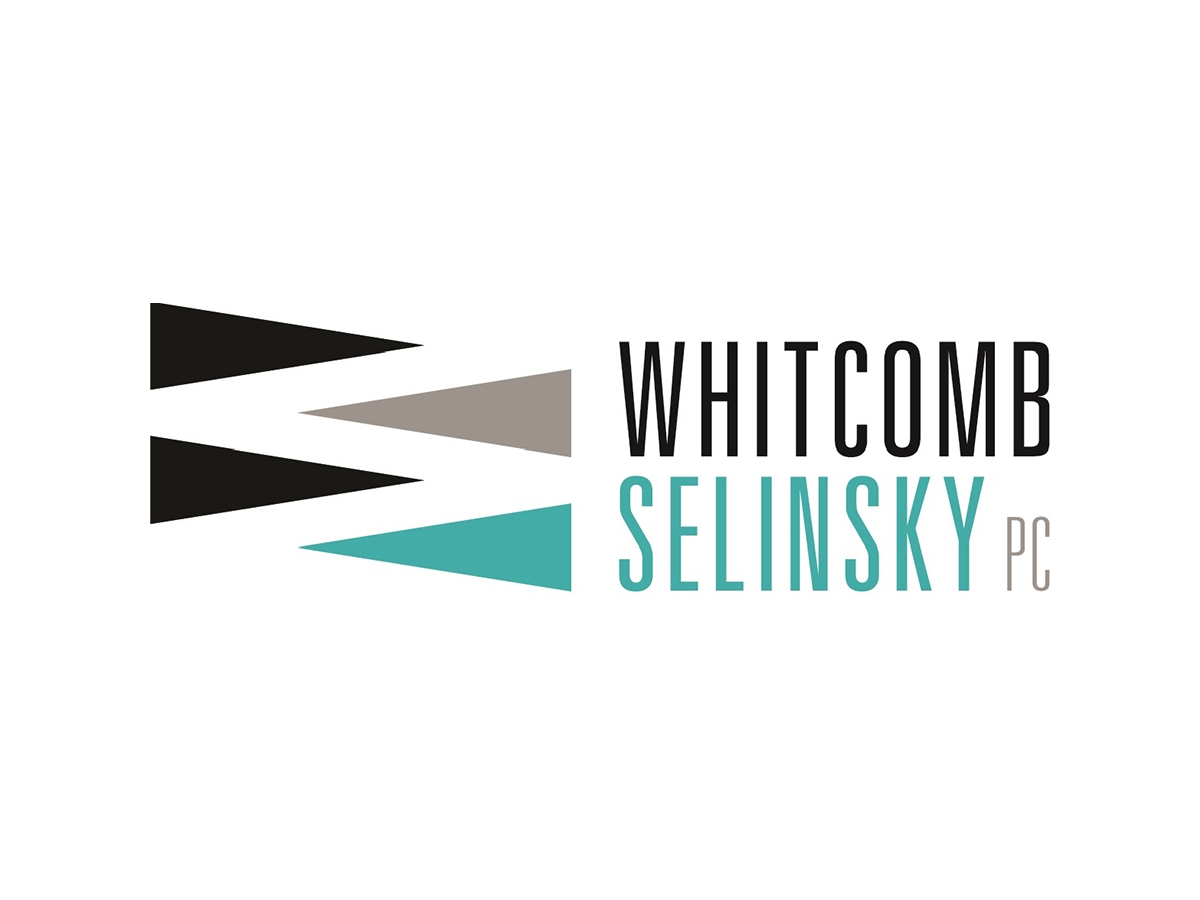 In January 2013, Congress passed 15 USCA § 657(s), which provides in relevant parts (1) that, in the case of a service contract, no more than 50 percent of the amount paid to the corporation pursuant to the contract is spent on subcontractors may contract. (see 15 USCA § 657s (West) ) This law was intended to eliminate the confusion created by the old FAR provision, 48 CFR (FAR) § 52.219-14 (2002), which states in part that “[a]at least 50 percent of the costs of fulfilling the contract for staff are expended on corporate employees.” One commenter on the old FAR provision wrote:

Ms. Jennifer Bisceglie, President of a women-owned small business, Interos, complained that to enforce the provisions of FAR §52.219-14, processors (COs) needed access to performance cost data from contractors and subcontractors, and no provision of the FAR needs to be retained . Similarly, contractors would be tasked with gathering operational data such as labor costs from their subcontractors. Imagine calling one of your subcontractors and demanding that they show their 941s or payslips. Imagine further requiring them to break down these labor costs for each contract they execute. This might be easy enough if a subcontractor were inclined to do so – without a mandate from Congress – if the subcontractor was only working on one contract at a time. Imagine how much more complicated this gets with a service contract where the sub might be working for several different contractors in a single day.

IS THE NEW STATUTE BETTER?

While most would argue that clarity is better, given the teeth in the new rules and the remaining potential for inadvertent non-compliance, there may be exceptions to this school of thought. As one author put it, contract performance costs seem easy to predict at the beginning of a contract term:

“…but the status of a contractor’s cost percentages may well fluctuate during execution, as a change, request for reasonable adjustment, or demand, whether by the main contractor or a subcontractor, could affect the cost outcome and delay final performance Decision until well after completion of the service. For example, a contractor may or may not appear to be on track for compliance on any given day, but actual compliance may not be known until the contract is finalized. 28 No. 8 Nash & Cibinic Rep. NL ¶ 45.

This potential for change, combined with the newly articulated penalties for non-compliance, could create a lot of trouble for small contractors who get jobs based on their status, be it SDVOSB, small, HUB zone, woman-owned, etc. Under the 2013 Act, for the no rules have been enacted, compliance is much easier to ascertain and the law has bite. Penalties for non-compliance are much harsher and more direct:

(B) the dollar amount that the company has spent on subcontractors in excess of what is permitted.15 USCA § 645 (West)

I don’t know about you, but neither I nor any of my current clients could afford to lose half a million dollars on their bottom line for an inadvertent breach of a subcontracting law as a minimum consequence.

WHERE ARE THE RULES?

Perhaps most alarming about the new law is that, despite passage of the law in both houses of Congress in January 2013, neither the SBA nor the FAR Council enacted rules. This fact adds to the confusion and frustration of government contractors. As Ms. Styles, quoted above, put it in her 2014 testimony before Congress:

The problem, however, is the SBA’s failure to implement new regulations consistent with the new NDAA restrictions on the subcontracting statutory provision. A new contract (executed today by a federal agency) would contain the old rule (FAR 52.219-14) requiring the contractor, after the contract term, to ensure that “[a]t at least 50 percent of the personnel costs incurred for the fulfillment of the order [is] spent on employees of the small business prime contractor. However, the clause in the contract does not exempt the small business prime contractor from also complying with the new NDAA statutory provision on restrictions on subcontracting. Willing and conscientious small businesses must implement two conflicting provisions, a law that allows them to subcontract 50% of the amount paid and a contract clause that requires them to pay 50% of the cost of the service themselves.3 This inconsistency increases the Compliance costs small businesses by millions of dollars. Statement by Angela B. Styles, Partner Crowell & Moring LLP Committee on House Small Business Subcommittee on Contracting and Workforce July 15, 2014 (2014 WL 3421941, 2014 WL 3421941)

I agree with Ms. Styles that the lack of regulation by the SBA and the FAR Council creates unnecessary and burdensome ambiguity in the procurement process for both the contractor (small and large) and the client. The new statutes provide for penalties that could bankrupt many small businesses, which is probably the opposite of what Congress intended. The statute gave the SBA 270 days to promulgate the rules. More than two years later, that still hasn’t happened.