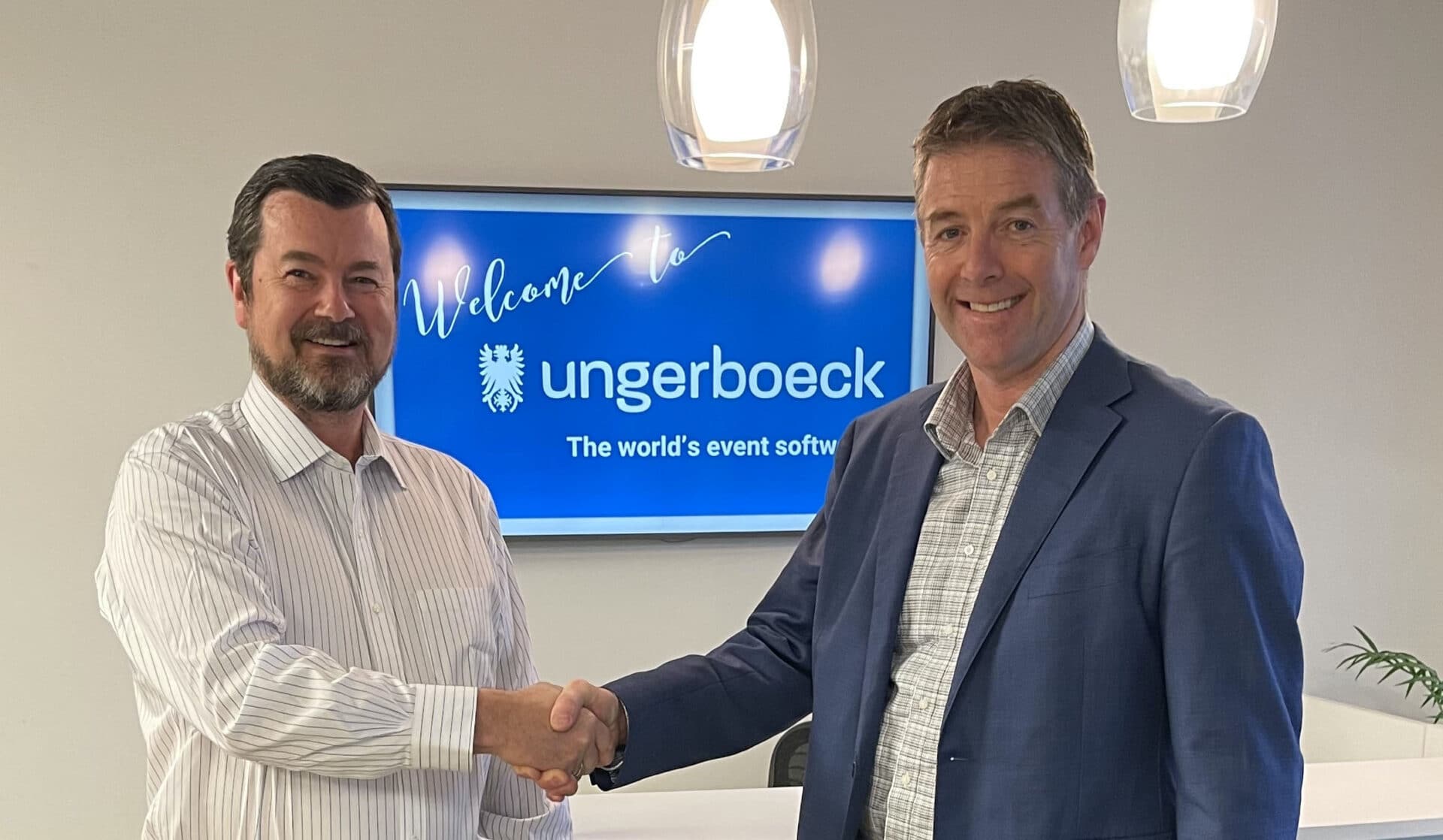 Service described as first in the events and events industry

Events software provider Ungerboeck is adding risk management to its product portfolio by acquiring products developed by Reliance Risk, whose risk management software has already been deployed extensively at venues in the Asia Pacific region.

The company introduces a new service called Risk Manager by Ungerboeck after the purchase Reliance Risk’s RiskSense101 and VRM360 products will result in an industry-first event and venue risk mitigation application, according to the announcement. Reliance Risk is an event risk consultancy based in Australia and New Zealand

The service will help event managers and organizers gain a deeper understanding of threats that could affect operations, from natural disasters to man-made ones, and help them better contain and prepare for potential events, company officials say .

Wayne Middleton, founder of Risk Sense Technologies and co-developer of Ungerboeck’s new app, says in a statement that it fills the need for “a bespoke, simple solution” for venues and event spaces.

Ungerbock Executive Vice President Steve Mackenzie commented that headlines of the wrong kind have followed several big events over the past few years, making the new app a timely addition for the times we live in.

“Think of the Manchester Arena bombing, the Las Vegas shooting, or the mass incident at Astroworld,” he said. “By offering this tool, we ensure venue and event operators are able to identify potential risks and generate the necessary tasks and reports to support the process.”

The Risk Sense software license has been held for more than seven years by the Qudos Bank Arena in Sydney, Australia, as well as other major Australian venues managed by ASM Global.

Middleton remains in his role as managing director of Reliance Risk while working with Ungerboeck on product development.

In an email exchange while Mackenzie was on a flight to Australia, the former President of EventBooking said that Risk Manager gives clients “the ability to create a simple risk profile for any event and, if risk allows, allow them to produce such a full risk assessment for these events.”

The assessment identifies potential risks that an event might face and then the associated risk controls that need to be put in place to mitigate them, he said.

“This includes automatically assigning these controls to the appropriate people,” says Mackenzie. “The system also has an integrated risk library that contains over a decade of data on the different types of risk that are most commonly addressed and the controls associated with them. This makes it even easier to create your risk assessment – based on other experiences in the events industry.

“Additionally, problems and incidents can be mapped in real-time on a site-specific map to ensure control rooms and security rooms are immediately notified if something requires attention.”

The product can be installed standalone, but will eventually interface with Ungerboeck’s other software products “to ensure seamless, real-time data flow between them,” Mackenzie said.

Ungerboeck is seeking Safety Act certification from the US Department of Homeland Security, which limits liability for venues and technology that mitigates the risk of a terrorist incident.

It’s an entirely new service area for Ungerboeck and one with few event- and event-specific competitors, Mackenzie said.

“It’s something we haven’t offered before and we feel it really helps us expand our broad offering to the venue world,” he said. “And it’s such a critical and important part of everyone’s business that traditionally probably hasn’t had the focus it deserves. We work in an industry where risk management is becoming increasingly important, so it’s great to be able to fill that gap.”

The deal has been in the works for the past six to nine months.

“Wayne is well known as an expert in this area in Asia Pacific and developed the software out of a need he recognized in his risk consulting work,” said Mackenzie. “He is a lecturer at the IAVM’s Academy of Venue Safety Security in the USA and is also an instructor at the Venue Management Association of the Venue Management School in Australia.”

(Editor’s note: This story has been updated.)