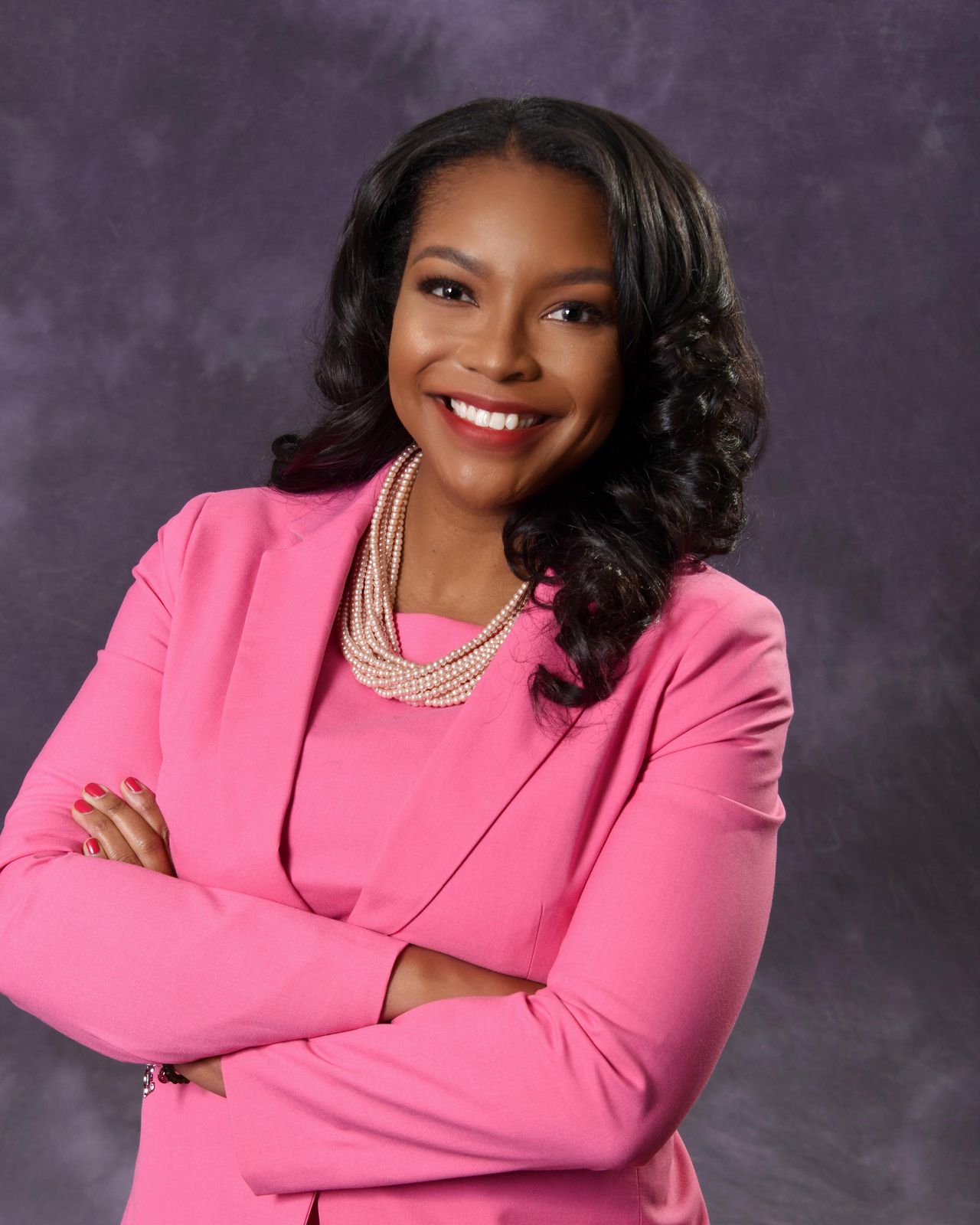 WASHINGTON, DC — Democratic congressional candidate Emilia Sykes, an Akron State Assemblywoman, raised more money in the second quarter of the year than Republican seeking the same job, Northern Canton attorney Madison Gesiotto Gilbert, and had about $170,000 in her campaign -Dollars more tills than Gilbert at the end of June, according to Federal Election Commission reports released Friday.

The 13th congressional district they seek has no incumbent and has been drawn to be bipartisanly winnable, despite having a slight Democratic bias. It includes all of Summit County, part of Portage County, and northern Stark County. The Cook Political Report considers their race a “toss-up”.

Sykes raised $167,235 from political committees during the period, including $10,000 each from individuals associated with the Congressional Black Caucus, U.S. Senator Sherrod Brown of Ohio and the United Steelworkers, and $5,000 each from PACs associated with the Democratic New Jersey senator. Cory Booker and house speaker Nancy Pelosi from California. The most significant single spend in their report was $26,750 for the election.

In the newly delineated 7th congressional district, which includes portions of southern and western Cuyahoga counties, Medina and Wayne counties, and northern Holmes counties, Rocky River Republican Max Miller held a strong fundraising advantage over Democrat-running Bay Village- Podcaster Matthew Diemer. There is no incumbent in that district, as Gibbs announced his retirement after the district’s final lines were announced. The district was drawn in favor of the Republicans.

Miller, a former White House aide to ex-President Donald Trump, raised $284,779 during the period and had $249,521 in the bank at the end of June. He loaned his campaign $100,000 during the period. More than $70,000 of his contributions came from political committees. Those associated with House GOP leader Kevin McCarthy and House GOP whip Steve Scalise each gave him $7,000, and Gibbs’ campaign committee gave him $2,000. His individual donors included billionaire Illinois businessman Richard Uihlein, who donated $5,800, and Cleveland Browns co-owners Jimmy and Dee Haslam, who each donated $2,900.

Of the more than $2 million Miller has raised so far during the election cycle, $650,000 has come from his own pocket. He defeated three other candidates to win the GOP primary in May.

More than $250,000 of the $491,891 he spent in the quarter went into advertising. He also donated $2,000 to the congressional campaign of incumbent GOP Rep. Alex Mooney of West Virginia, who won Trump’s support in a duel against another GOP incumbent, David McKinley, after their districts contracted over the state’s loss of a congressional seat had been . Mooney won the primary.

In the safe Democratic 11th congressional district, Democratic incumbent Shontel Brown of Warrensville Heights raised $369,668 during the period and had $395,872 left over. Her political committee donations of $182,687 included donations of $5,000 from Senator Brown, U.S. Representative Ted Lieu of California, employees of the Transdigm Group, a group of air traffic controllers, and several unions and sugar companies. Of the $730,800 she spent, more than $300,000 went on ad purchases in her hard-fought primary rematch against former Ohio Senator Nina Turner.

The winner of the Republican Party primary, former East Cleveland Mayor Eric Brewer, did not file a Federal Election Commission report. The newly drawn district they are looking for includes northern and eastern portions of Cuyahoga County.

Incumbent GOP Dave Joyce of South Russell, whose newly drawn 14th District includes all of Lake, Geauga, Trumbull and Ashtabula counties and most of Portage County, raised $466,216, spent $99,953 between mid-April and June and had $2,008,744 left over. More than $300,000 of his donations came from political action committees, including several representing Native American tribes. Joyce is the top Republican on the subcommittee that funds the US Department of the Interior, which works with tribes.

The Democrat who will run against Joyce in November, small business owner Matt Kilboy of Deerfield in Portage County, raised $21,682 and spent $21,524 during that time. His campaign had $13,457 in the bank and $17,500 in debt. Kilboy has loaned his campaign $15,000 and owes a campaign strategist $2,500. The district they are fighting over was drawn in favor of the Republicans.

In Ohio’s 5th congressional district, Republican incumbent Bob Latta of Bowling Green raised $249,480 during the period. More than $200,000 of this came from political action committees, with a focus on the energy and telecommunications industries. Latta is a senior member of the House Energy and Commerce Committee and the top Republican on its communications and technology subcommittee. His campaign spent $217,842 and had $975,581 in the bank as of June 30. His biggest campaign expense was $130,000 in donations to the National Republican Congressional Committee.

Democratic nominee in the race, Craig Stephen Swartz, a former Upper Sandusky councilor and real estate agent who serves as Wyandot’s Democratic Party leader, submitted his first report on the election cycle. It showed that he had raised $13,852 for his campaign, spent $8,513 and left $5,339.

The new configuration of this district includes Lorain, Mercer, Van Wert, Paulding, Putnam, Henry Hancock, Seneca, Crawford and Huron counties and parts of Wood and Wyandot counties. It was drawn in favor of the Republicans.