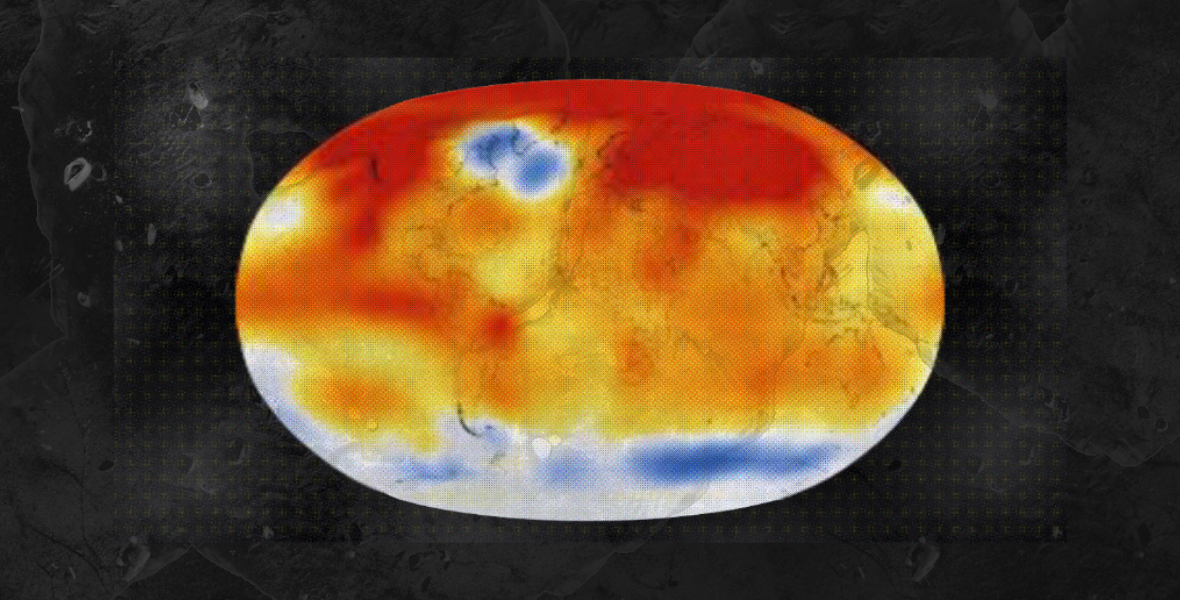 Only 6 of CNN’s climate segments specifically mentioned the need to take drastic action to reduce emissions. One such example is from the July 20 issue Early start, which featured a clip by climate journalist David Wallace-Wells stating: “The climate is getting hotter. It is already hotter than at any time in the entire history of human civilization. And almost certainly, no matter what we do over the next decade or two, the climate will continue to heat up, because we’re not going to cut our emissions to zero tomorrow. We need to get our emissions down pretty quickly.” (This clip also played during a segment of extreme heat in the July 20 issue of New Day).

The vast majority of climate segments on CNN and MSNBC were about extreme heat events in the US and Europe. There were also 6 segments on a mini-heatwave in Greenland causing rapid ice loss and a segment on China.

We have identified a number of segments – approximately 16 – that used the extreme heat as a stepping stone to discuss Biden’s recent speech, in which he called climate change a “clear and present danger” and proposed a modest set of measures to counteract it . Since these segments were not primarily about the extreme heat and were only mentioned in passing, they are not included in the full dataset. However, that coverage included good examples of how television networks should be talking about climate change – using extreme weather to discuss the threat and how we need to take immediate action to address it.

A good example came from the July 20 issue of CNN New day. Prior to Biden’s announcement, White House national climate adviser Gina McCarthy acknowledged that while he will not declare a national climate emergency, “the president will make it clear that climate change is an emergency. … We’re going to get to the breaking point and we’re all going to melt because of this heat, like 10, 100 million people around the world. We must recognize that this is a problem for our health, but also an opportunity to create good jobs and to strengthen our economy and make us safer.”

Networks still lag behind in even mentioning climate change in segments with extreme heat. They are much further behind when it comes to identifying the causes and solutions to the climate crisis

This type of framing is unhelpful because, in the words of scientist and climate communicator Alaina Wood, it “ultimately leads to inaction on climate change, which is the opposite of what we want.”

TV news programs need to take better account of how climate change is exacerbating certain extreme weather events; that it is the burning of fossil fuels that is driving this climate change; and that only rapid emissions cuts will help us prevent worsening climate change.