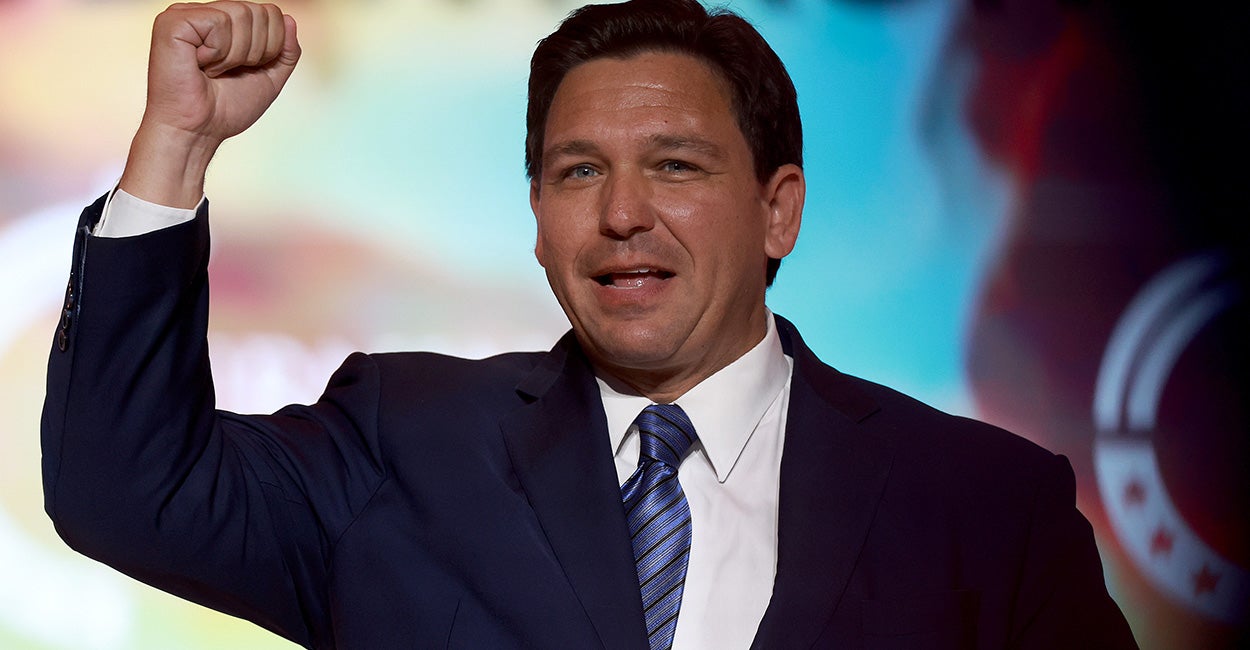 It’s far too early to talk about the 2024 presidential campaign, but it’s just as hard to stop it as it is to stop Jim Acosta from screaming. Liberals are already alarmed by Republican candidates’ press strategy.

New York Magazine published David Freedlander’s article Why Republicans Stoped Talking to the Press. That headline is inaccurate unless you believe the liberal press is the only press. But it is true that Republicans are finding their way in the face of the hard-editing, anti-“false balance” Liberal press.

“I just don’t even understand what it’s about anymore,” said an adviser to a likely GOP contender, who requested anonymity to discuss the strategy. “We know reporters have always disagreed with the Republican Party, but it used to be thought you could get a fair shot. Now every reporter and outlet is just chasing the anger clicks of the resistance.”

Another aide agreed, saying the rise of Twitter has given Republicans “a direct glimpse into the ego of every political reporter in America.”

Freedlander correctly concludes that sitting with the “mainstream press” is now viewed as “collaborating with the enemy” and agreeing to it is the “political kiss of death.” Watch presenters like Jake Tapper ask Rep. Liz Cheney if she will run for President.

Some liberals are embittered by nature. “Basically, they don’t want to have to defend Donald Trump and his falsehoods about the election,” said Jeremy Peters of the New York Times. That’s certainly true. A candidate might say they believe Joe Biden is the legitimate president, and yet the liberal press will inevitably want to run the entire race over Trump, election denial, and January 6th. Who would consider running the gauntlet as a productive route to victory?

A primary race should see Trump-skeptical Republicans more aggressively telling voters that Trump’s failure to concede defeat makes him unelectable and dwelling on the past will not lead to victory. But there are many key issues in the country that have been exacerbated under Biden, from inflation to immigration to crime.

Just try to imagine another John Harwood-style moderator conducting a Republican debate. In 2015, all Republicans turned against Harwood because of his apparent bias. For this reason, the Republican National Committee has rightly signaled that it would not submit to another cycle of abuse by the Presidential Debate Commission.

Instead, it’s a widely held Republican belief that a hit from the liberal media is far better than a bargain. Take CBS “60 Minutes” correspondent Sharyn Alfonsi harassing Florida Gov. Ron DeSantis over his COVID-19 response at a press conference as part of her hit piece. This is the same show that had Steve Kroft drooling over Barack Obama so many times that they put together a drool DVD after their favorite candidate won in 2008.

Last weekend, “mainstream” reporters complained about the lack of access to the Sunshine Summit hosted by Florida Republicans. “My message to her is try to cry about it. Then go kickboxing and have a margarita,” DeSantis spokeswoman Christina Pushaw replied on Twitter, mockingly quoting a comment from then-White House Press Secretary Jen Psaki. “And write the same hit you wanted to write anyway.”

In a world full of right-wing websites, podcasts, and talk shows, why should Republican candidates be interviewed by people who hate them just as Democrats submit to Fox, Newsmax, or the New York Post?

Obviously, a Republican candidate who needs more than Republican votes can expand press strategy when the general election phase begins. But Democrats should be pressured to take on at least as many hostile interviewers or debate anchors as Republicans in every presidential campaign.

The Daily Signal publishes a variety of perspectives. Nothing written here should be construed as representing the views of the Heritage Foundation.

Do you have an opinion about this article? To wrap it up, please email letters@DailySignal.com and we’ll consider posting your edited comments in our regular “We Hear You” feature. Be sure to include the article’s URL or title, as well as your name and city and/or state.