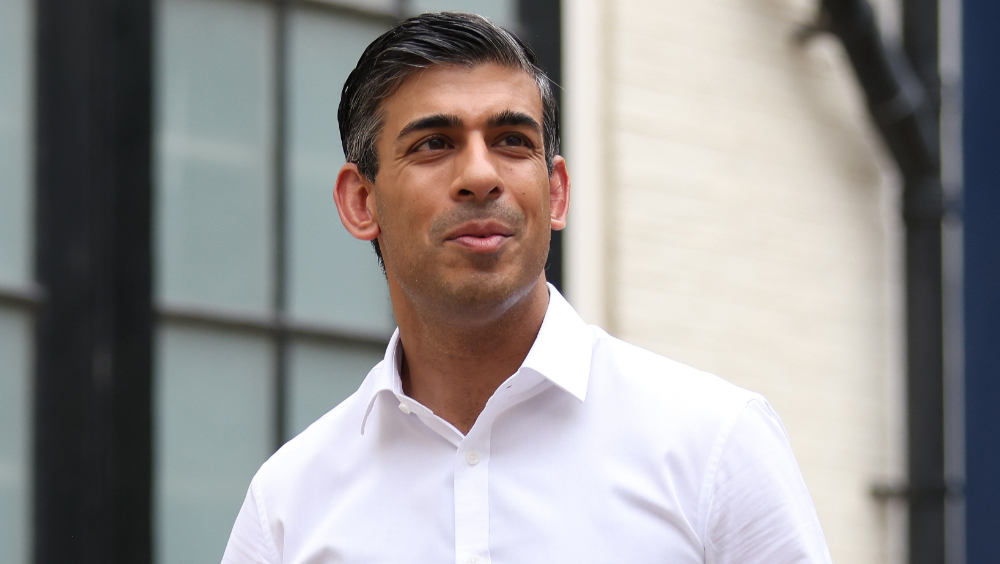 Former Chancellor and hopeful British Prime Minister Rishi Sunak is interviewed live channel 4, the British broadcaster he has pledged to privatize. Sunak will be interviewed on a special episode of The Andrew Neil Show on July 29 after Channel 4 News. The program is created by ITN Productions.

The other remaining candidate for Prime Minister, Foreign Secretary Liz TrussShe was invited to an interview, but has so far declined to attend. “The invitation remains open,” Channel 4 said.

A peak viewership of more than two million people tuned in to Channel 4’s Conservative leadership debate, the first televised debate in the competition for Britain’s next Prime Minister. Sunak and Truss face off in a televised debate about the BBC on 25 June, presented by Sophie Raworth, with analysis by BBC Political Editor Chris Mason and BBC Business Editor Faisal Islam. Our Next Prime Minister is broadcast live from Stoke on Trent on BBC One to an audience of 80-100. The 60-minute program will be broadcast simulcast on BBC Radio 5 Live, with coverage continuing after the debate and on BBC News Online and the BBC News Channel.

In the meantime, CBS has ordered an adaptation of the word-baffling, quick-thinking game show Lingo to premiere in 2022. Emmy Winner Ru Paul Charles serves as the host and executive producer of the show, in which teams of two compete in fast-paced rounds of puzzles to guess letters that reveal seemingly simple words. The US version of the hit international format follows its global success, including its recent popular run on ITV, which premiered in the UK in 2021, where it was the highest-rated game show launch of its streak in almost two decades.

The new series is being shot Dock10 Studios at Media City, Salford in August.

Production started on heaven Original feature-length documentary “Hitman: The Ricky Hatton Story” (working title) chronicling the fighter’s story Ricky Hatton from Manchester Council Estate to the bright lights of Las Vegas. The film is being produced with the blessing of Hatton, who will share his unseen personal archive and contribute along with his family, friends, fans and adversaries. It is directed by Dan Dewsbury (“Louis Theroux’s Forbidden America”) and co-produced by Noah media group‘s John McKenna (“14 Peaks: Nothing is Impossible”) and Sky Studios.

The film was commissioned by Poppy Dixon, Sky’s Director of Documentaries and Factual, and Hayley Reynolds, Commissioning Editor, and will be shown on Sky Documentaries next year.

London film school (LFS) has revealed screenwriter Heath Thomas (“Call the midwife”) and Efe Cakarel, Founder and CEO of global streaming service, production company and film distributor MUBI, as LFS volunteers. The award is presented by the headmaster Gregory Dyke at the annual Graduate Showcase, at the BFIin London, at the LFS Graduation Ceremony on July 29th. As part of the volunteer staff role, Thomas and Cakarel will visit the school over the coming year as part of their long-standing Masterclass program, an exclusive series of industry and alumni events.

According to “Secrets Of Sinauli: Discovery Of The Century,” which covered the excavations of Sinauli buried for 4,000 years, Discovery+Its follow-up, Secrets Of The Kohinoor, about the famous Indian diamond, will premiere on August 4th. Like Sinauli, Kohinoor is produced by an acclaimed Bollywood director Neeraj Pandey‘s Friday storyteller directed by Raghav Jairath and moderated by an actorManoj Bajpayee(“The Family Man”).