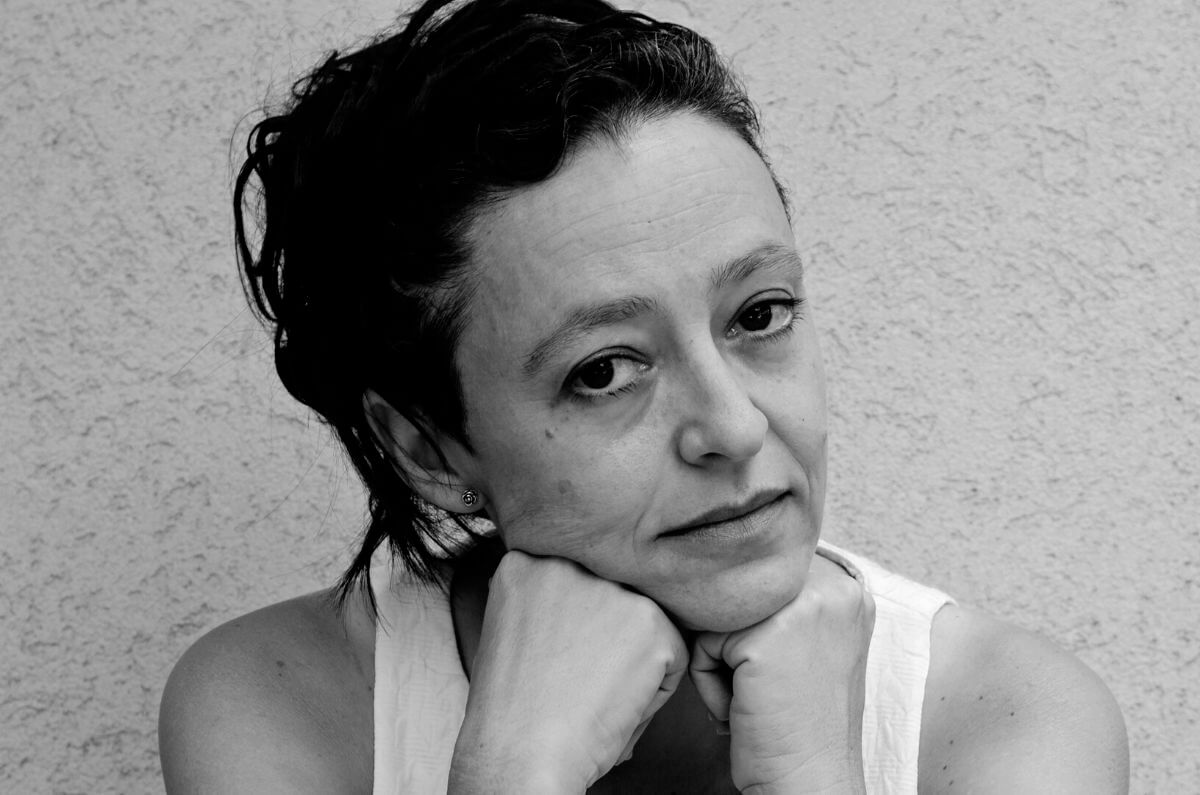 Chile is home to the largest Palestinian community in Latin America, having made a home for many Palestinian immigrants since the late 1880s. The country also became a target for Palestinians in 1948 during the Nakba, when Zionist paramilitaries ethnically cleansed Palestinian towns and villages. Another wave of immigration occurred in 1967, after the Six Day War, as Israel’s military occupation solidified and settlement expansion became an important political tool against the Palestinians.

For Palestinians who did not experience the Nakba, the memory of Palestine strikes a different chord. Depending on their arrival in Chile, the memories of Palestinians and those inherited through oral tradition may or may not include the 1948 Nakba. But the connection to Palestine remains despite the immigration routes or exile. Lina Meruane, an award-winning Palestinian-Chilean writer, spoke to Mondoweiss about her connection to Palestine and how both Palestine and Chile have influenced her writing.

Can you describe your family’s connections to Palestine?

My paternal grandparents came to Chile as children in the early 19th century. My grandfather was about 13 years old and my grandmother was about six years old. Both were from Beit Jala, but met in Chile, where they eventually started their own families. They only thought of returning to Palestine in 1967, but war broke out and they never did.

The family house is still standing, only it is no longer owned by the family. My grandfather’s descendants still live in Beit Jala. I visited them twice but communication is difficult due to language difference. I don’t speak Arabic while they speak little English and no Spanish. Regardless of this, we were always aware of our family’s origins in Beit Jala and the political situation in Palestine. The first generation born in Chile is probably more aware than the second generation. However, my travels there and writing about Palestine allowed us to reconnect and reconsider our connection to that place and its politics. Many people of my generation in Chile visit Palestine and connect with their grandparents’ country, and some even learn the Arabic language.

How does Palestine and Chile influence your writing?

Chile, where I was born and raised in 1970, where I went to school and university and where I worked as a journalist until I was 30, has always been very present in my writing, both fiction and non-fiction. Chile is always a location and a political concern. Growing up under such a long and deadly dictatorship from 1973 to the 1990s and living in a country turned upside down by neoliberalism, where growing inequality was devastating for the country – all of these were addressed in my lyrics.

In my recent essay Zona Ciega, I discuss the violence that ensued during the 2019 Chilean uprising and how militarized police tried to disable citizens by shooting in their eyes. I also reflect on how this has been the case elsewhere in all recent revolts and protests, including in Gaza – particularly how this practice of obstruction has been employed simply because it is supposedly less deadly and has less political cost.

Palestine was a recent interest in my writing. I wrote a first play, Becoming Palestine, right after my first trip there in 2012, but continued to reflect on it through non-fiction works in Becoming Others and Faces in my face. These are now all part of a book entitled Palestine and Pedazos, which is currently being translated into English. I’ve also written a few shorter essays and short stories about Palestine, which is hugely important to me as a place, a nation, and a culture, and is an ongoing reflection on colonialism and capitalist extractivism today.

What is your concept of Palestine in terms of connectedness and memory?

While writing all the above lyrics I realized that remembering it was quite difficult since so many stories have been lost. My father and aunts either weren’t told much or don’t remember much and they only remember the happy stories and anecdotes. Still, the little things allowed me to understand what life in the diaspora had meant to them. Some stories include how my grandparents met, how my grandmother was supposed to marry an older man in the family and get rid of him, she told him if he was that ugly in the daylight how would she put up with being with him in the dark be without screaming in fright? Anecdotes like this, but none of the hardships. They were not born there and therefore hardly remember the stories of their parents. Also, my family left for Chile long before the Nakba.

But after reconstructing the family memory, I was certainly more interested in the current situation and forced to take a political stand. For me, this meant reading the history of the place, studying the political issue, returning to visit and writing about the most pressing political issues.

What is your relationship to Palestine even though you were not born there? And how does this differ from the memory of your Palestinian family members who have concrete memories of Palestine?

I wasn’t born there and as I say in my writing I never had any memories of my own but rather a family rumour. However, in recent years I have started to build my own story as I have been to Palestine twice and have thought about it so much. And I have a political investment in the situation of the Palestinians in Palestine. When I write about Palestine today, it is a political decision, a decision not to remain silent.

What is your position on the Palestinian right of return and how does this affect you and your writings?

What struck me was that on my first trip, as a description of my trip, it came out that I was returning. Unconsciously. The word “return” was there, so this other word popped up instead of saying I’m going to or visiting Palestine. I realized that even if this was a place I had never been before, there was some sort of family mandate to return.

Later I learned a lot about what that means. For example, under the British Mandate, Palestinians were not allowed to return to their homes. That was the case in my grandparents’ situation. After the founding of Israel in 1948, a return was “legally” ruled out. Not only that, Palestinian homes were allegedly “abandoned” and given over to Israeli citizens and settlers, and entire Palestinian towns were destroyed. This has not changed. In fact, it has only gotten worse as more and more Palestinian homes and lands are being appropriated by Israel and more and more settlements are being built in the Palestinian territories to make it impossible for them to ever reclaim their lands.

But to answer your question, although my family is suffering from the occupation there, dispossession is not their immediate problem. However, since this is the problem of so many people in Palestine and in the vast Palestinian diaspora, dispossession feels like my problem too. And that’s why I have to remind people of that as often as possible.

Lina Meruane is an award-winning Chilean writer and scholar. She has published two collections of short stories and five novels in multiple languages. Meruane has written several non-fiction books, including her Palestinian memoirs, published in Spanish as Volverse Palestina and later expanded and renamed Palestina en Pedazos. The book was published in Arabic (Kotob Khan, Egypt) and is currently being translated into English. Meruane received the renowned Sor Juana Inés de la Cruz Novel Prize (Mexico 2012), the Anna Seghers Prize (Germany, 2011), the Chilean-Arab Prize (Chile, 2014) and grants from the Guggenheim Foundation ( USA), including National Endowment for the Arts (US) and DAAD Writer in Residence in Berlin. She currently teaches Global Cultures and Creative Writing at New York University.

This movement needs a newsroom that can cover all of Palestine and the global Palestinian freedom movement.

The Israeli government and its economic, cultural and political backers here in the US have invested for decades to silence and delegitimize Palestinian voices.

We are building a powerful challenge to these mainstream norms and proving that listening to the Palestinians is essential to moving the needle.

Become a donor today and support our important work.