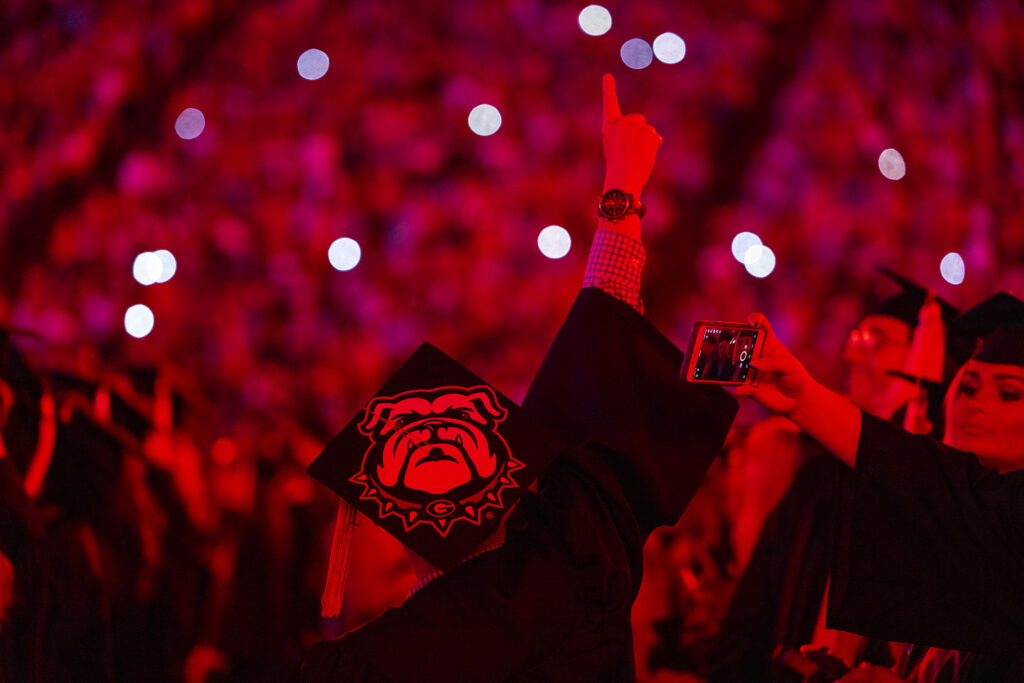 More than 71,000 donors fuel UGA’s fifth year with over $200 million over the past six years

Alumni and Friends of the University of Georgia returned the UGA at an unprecedented rate in the past fiscal year, breaking the university’s record fundraising with over $257.4 million in donations.

“It has been an exceptional year for our university, and the generous contributions of UGA alumni and friends have been a significant factor in our success,” said President Jere W. Morehead. “I sincerely thank the UGA Foundation Board of Trustees and each individual donor for helping our students achieve their dreams, supporting our faculty to advance their teaching and scholarship, and expanding our public services and outreach programs that strengthen and expand communities economic development.”

The record sum came from 71,302 donors. For five of the last six years, UGA’s annual fundraising total has exceeded $200 million, and the university’s three-year rolling average, which represents the average of the three most recent years of donations, was $22,212.5 million for fiscal year 22.

“The remarkable generosity of UGA donors exemplifies the strong and distinctive philanthropic culture across the UGA community,” said Neal Quirk, Chairman of the Board of Trustees, UGA Foundation. “This record year will benefit our students, our campus and our state long into the future, and our trustees are extremely grateful to all of the donors who made this possible.”

Private donations to the university have resulted in significant progress in all aspects of the campus, including several marquee and priority projects.

Donors also made a significant contribution on March 31, Georgia Giving Day, when UGA supporters gave the university 9,339 gifts in a 24-hour period, far exceeding the original daily goal of 1,785 gifts. Georgia Giving Day gifts totaled $5.3 million, with donations received from each of UGA’s 18 schools and colleges. Donors – including over 600 students – came from 130 counties in Georgia, all 50 states and 16 countries.

“More donors gave to the University of Georgia this year than ever before. All of our metrics indicate that Bulldogs’ commitment to giving back is not only sustainable, but is being strengthened,” said Kelly Kerner, UGA vice president of development and alumni relations. “I don’t know if there has ever been a better time to be a Georgia Bulldog than the last 12 months.”