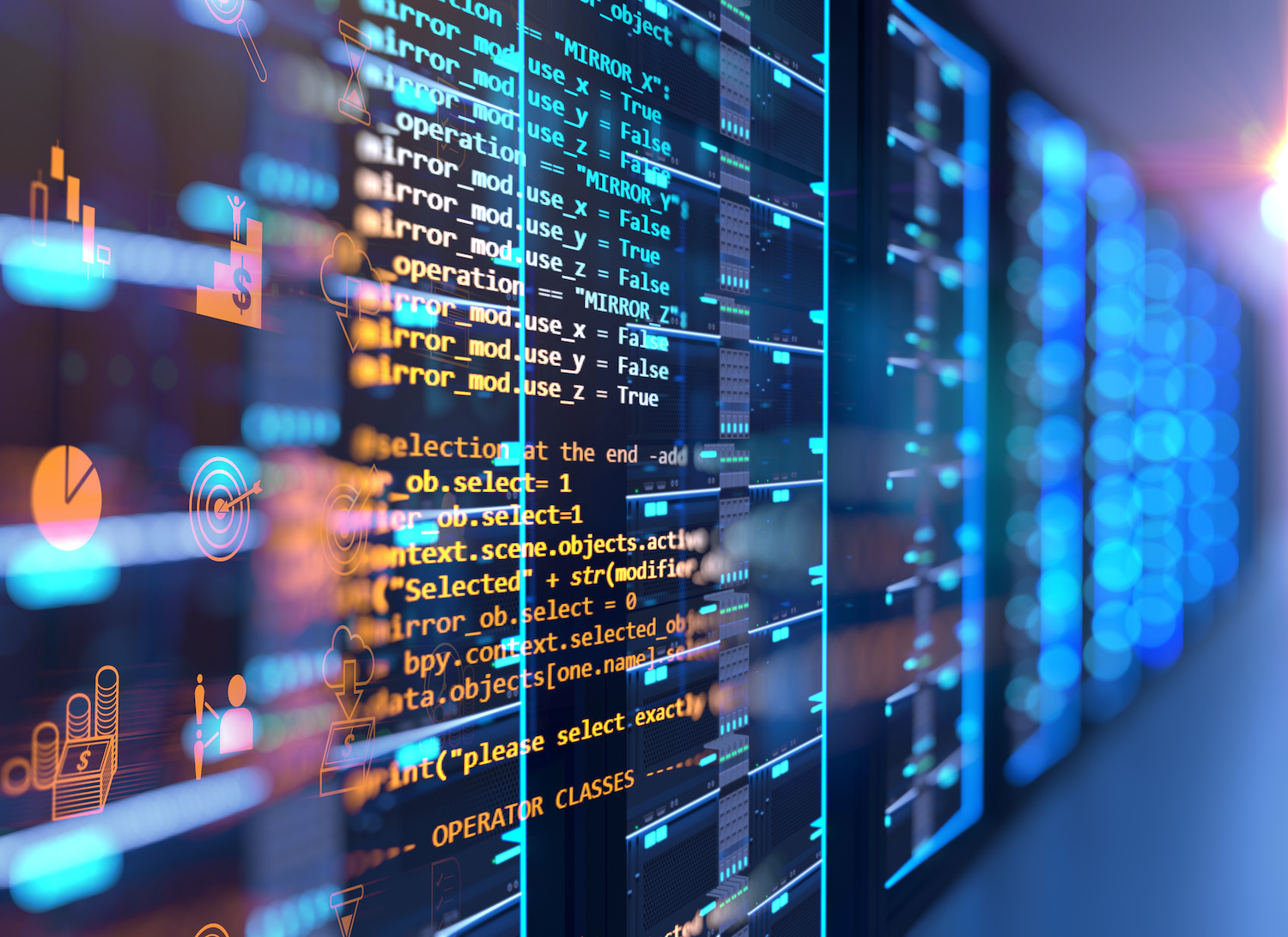 Network switches are the building blocks of computer networks and form the core of any network setup. To understand what they do, it’s important to understand how they work and how they differ from other network devices like routers and hubs.

What is a network switch?

A network switch is a central device that connects multiple computers and servers so they can share resources and data. They are often referred to as Layer 2 switches because they only process data at the second layer of the OSI (Open Systems Interconnection) model.

Network switches read MAC addresses, which help identify each computer connected to the Internet. The switch sends all data destined for that specific address directly to the appropriate machine without going through all the other devices.

What Problems Do Network Switches Solve?

Switches are a great way to expand the network while simplifying connectivity. They connect different types of networks, such as B. wired and wireless; Reduce data collision in high traffic areas; and reduce power consumption of devices that may be off most of the time (e.g. printers) and provide protection against cyber attacks.

A network switch connects users, applications, and devices over a network. This allows for improved communication and collaboration between users. Additionally, a network switch can help improve security by isolating traffic and preventing it from migrating across the network.

It can also help improve performance by reducing congestion and providing a dedicated path for traffic. Using a network switch can be an important step in improving organizational efficiency and productivity.

How does a network switch work?

Network switches use Layer 2 of the OSI model and operate at the data link layer (Layer 2). Switches work at this level because they use frames to identify each frame with its MAC address.

Once an incoming frame has been analyzed and its MAC address found, the frame can be forwarded to the appropriate port to be delivered to its final destination. MAC addresses are used by the switch to determine where to send data.

When the switch receives a packet from one of its ports, it examines the MAC address in the packet’s header. If that MAC address matches an entry in its list of MAC addresses for the associated ports, it sends the data to that port.

A network switch enables communication between devices by forwarding packets of data between them. It prevents frame collisions by using the receiver’s MAC address to filter frames before forwarding them. Other advantages are:

What is the difference between a switch and a router?

What is the difference between a switch and a hub?